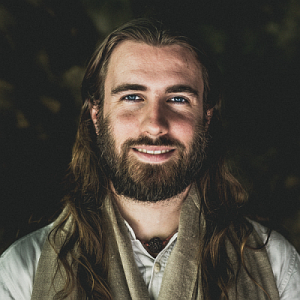 Swami Purnachaitanya is an author, speaker, and spiritual guide to many around the world. He is a sought-after teacher of yoga, meditation and mantras, and an enthralling storyteller.

Swamiji was born in the Netherlands to a Dutch father and an Indian mother. The defining moment in his life came at the age of sixteen, when he met Gurudev Sri Sri Ravi Shankar, global spiritual leader and founder of the Art of Living, in whom he recognized his spiritual Master. After completing his studies in the Netherlands, he moved to The Art of Living International Centre in Bangalore, India. He received his title (swami, monk) from his Master as an acknowledgement of his high state of consciousness and commitment to dedicating his life to serving others.

As a Director of Programs, he has in the last 15 years travelled extensively in Asia, Africa and Europe, conducting a wide range of programs of The Art of Living in over 20 countries. His book Looking Inward - a practical guide for meditation - was published in June 2021 by Penguin in India and quickly became a national bestseller. It is already being translated into 10 other languages. Website: https://www.swamipurnachaitanya.com 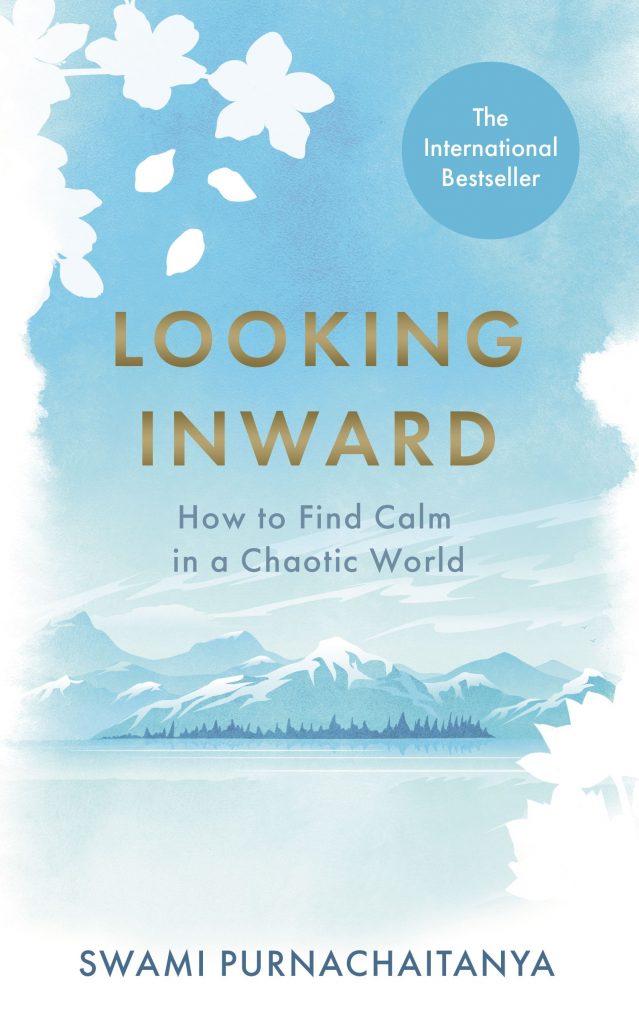 Looking Inward: How to Find Calm in a Chaotic World

Let Swami Purnachaitanya guide you on your personal journey towards finding the root cause of your anxiety, stress and restlessness, using meditation to collect distracted thoughts, soothe the senses and refocus your energy to being present in the moment.

The world w e live in is rapidly changing, from global w arming and a pandemic at a macro level, to changing lifestyles, fake new s and stress at a micro level. The ramifications of these events affect our health, productivity and, most importantly, leave a lasting impact on our inner peace. Looking Inward w ill help the reader to understand their ow n mind, be better equipped to transcend difficulties and to access the true source of peace, happiness and support from within.